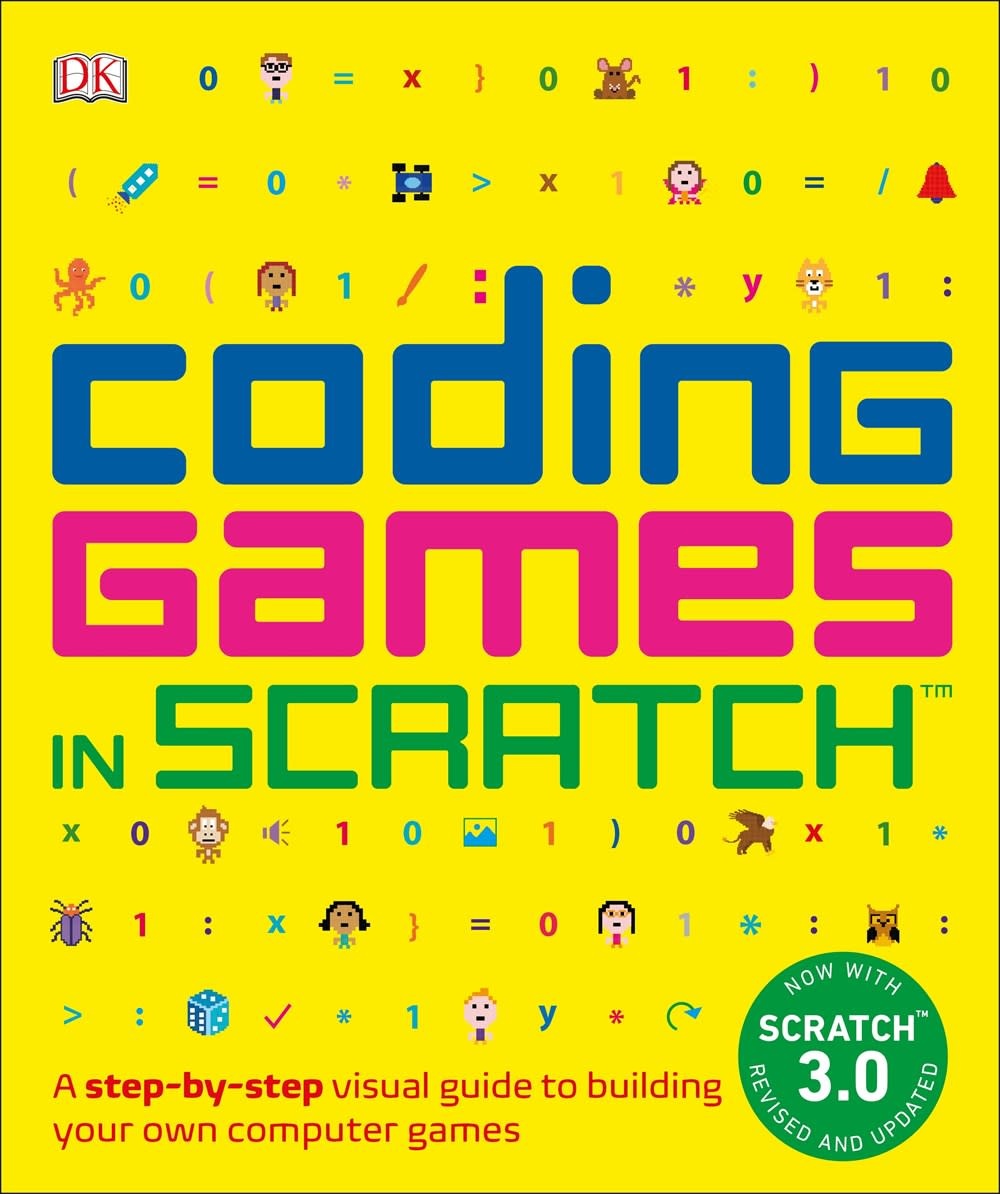 The most interesting fact about today’s technology is that, it has become an important part in our daily lives. Just learning basic computer programming will never help to be smart and forward-thinking for progressive families, but it is a basic need for growing kids for their intellectual growth.

A few years ago, even basic coding was challenging to understand. But nowadays, basic coding is effortless to learn, and also you have many free open resources with which you can get started. Some programming languages are as simple as you can learn in just a few hours or within a week or two. With the help of this programming knowledge, you can create new functioning apps, games, and websites.

Acquiring knowledge about these programming languages will help in the overall development of your kids’ studies. Moreover their interests in coding improve their other academic areas such as reading, spelling, and math. Even little kids like kindergarteners can be practiced with these basic writing codes. There are many advantages to Kids learning these languages. Children who are masters in coding and programming logic will be better in problem solving, analytical reasoning skills and will have a severe thirst for knowledge.

PHP is a next-level programming language of HTML, which usually involves pulling up and displaying web pages. There are many things done with PHP, but the best use of PHP is for making interactive web pages. PHP is one of the popular programming code which works along with website content management systems like Drupal and WordPress. PHP is a little difficult for small kids, and it can be interpreted and easy to learn for more mature kids.

Are you kids done with scratch? Then the next step for your child is to move on to Python. The language is very easy to learn because of its simple syntax, which helps you to relax.

If your kid wants to get  started with Python, there are many resources available to help in Python.org. Because it is simple, many like Python, and several developers are changing their project to Python.

When it comes to Java, it’s generally not a favorite coding language for kids, but the main reason why it is on the popular list is due to the product of Minecraft. The release of this was in 2011. Since then, it has gained attention among the children. Minecraft has its own name among all other gaming languages. This is one of the powerful tools as it teaches the kids many useful techniques on how to use logic, solve problems, and strengthen several academic skills.

If your kids get involved in the process of the operation, then the kid will start to find Minecraft to be a very adaptive playground, open for customization. Once they love the game, then the next step for you is to introduce the ‘mods’ concept to your kids. ‘Mods’ meaning is a modification, and it allows the changes that the kids make to the game. They can introduce all the changes to the game, which includes the characters’ objects, landscapes, specific characteristics, etc.

If your kid wants to make particular changes to the game, then the kid needs to alter or develop a few lines of code. This might be quite interesting for your kid to build coding. Minecraft is the one that runs on Java. The game is an open architecture, which gives the user permission to access the Minecraft’s Java source code and play around. This process of making modifications helps kids to learn how to develop both simple and complicated codes. This also helps them be more focused and involved in learning more about java coding language.

HTML and CSS are not programming languages, and they are website languages. They are also called as style sheet at sometimes. Teaching kids with HTML and CSS helps kids to create the basic Web pages, and they get to know how they can handle basic text-based syntax. This is a foundation for learning programming languages that are used for developing websites such as JavaScript and PHP. 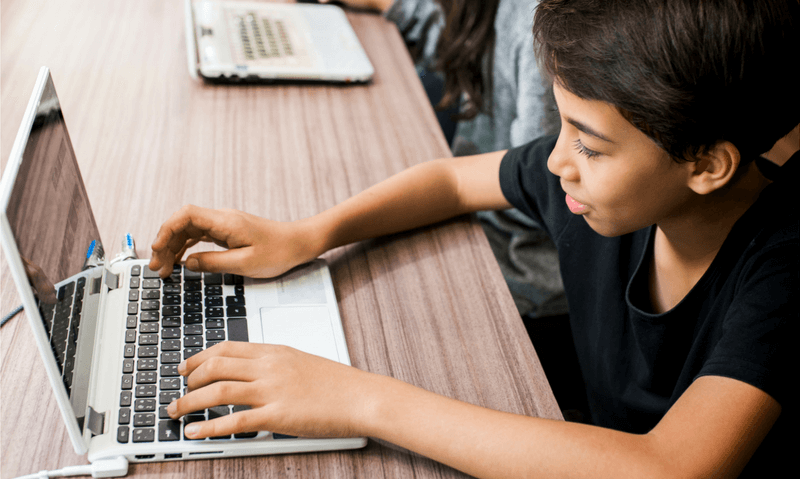 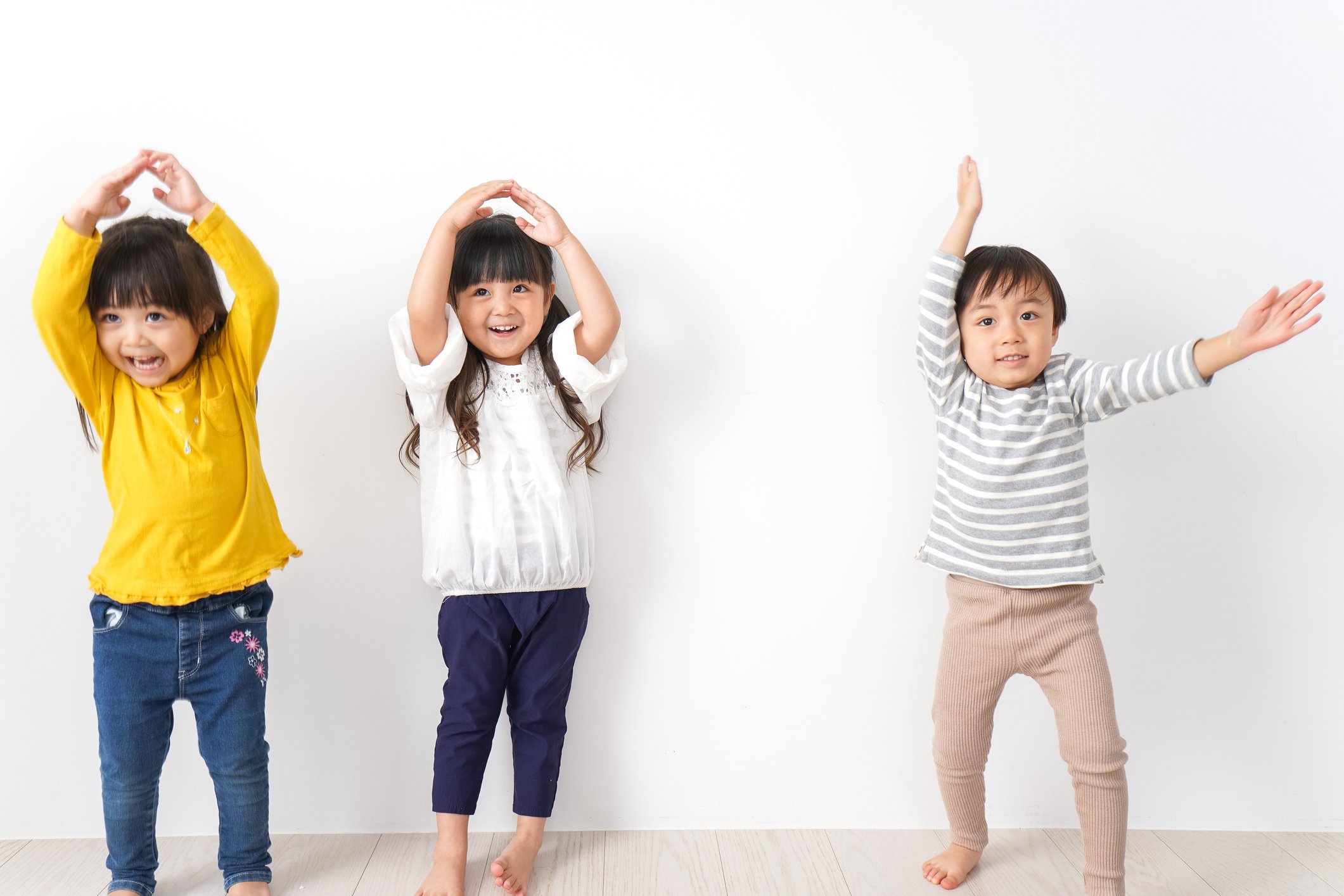 Being quarantined at home could make you juggle with office work, household chores and kids. Thou 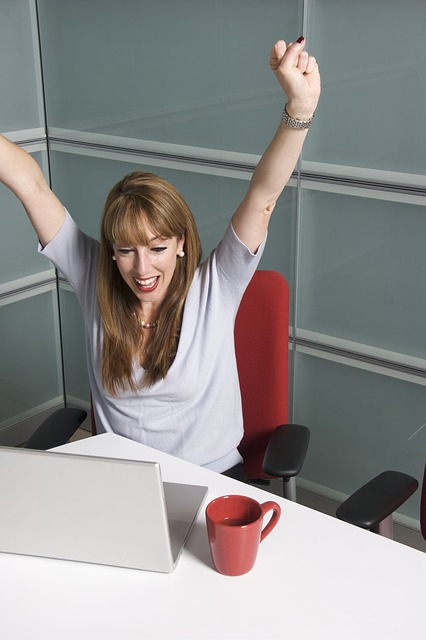